Getting Started with PowerShell - Part 1

on January 28, 2019
Here at MosaicMK Software we use PowerShell a lot we be leave that it one of the best tools Microsoft has put out in a long time. However it can be hard to start learning something completely new. So, we wanted to put together a getting started guide to PowerShell. In this new series we will conver the basics and work our way up to more advanced features and functions of PowerShell.

To start what is PowerShell exactly? Well PowerShell is a tool initially developed by Microsoft for Windows Administration however in the past few years it has grow into much more then You can use PowerShell for automation, configuration, as a scripting language or even a programming language. You see PowerShell has the unique ability to call on meany other scripting and programming languidness allowing you to have power to do more then what initially though possible.

To start using PowerShell lets first look at how to launch it and how the command are used. 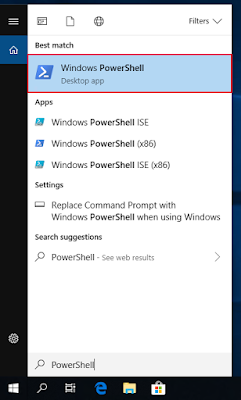 When PowerShell opens you will have a window open that looks allot like a command line. This is the host window from here you can run command and receive the results of those commands. 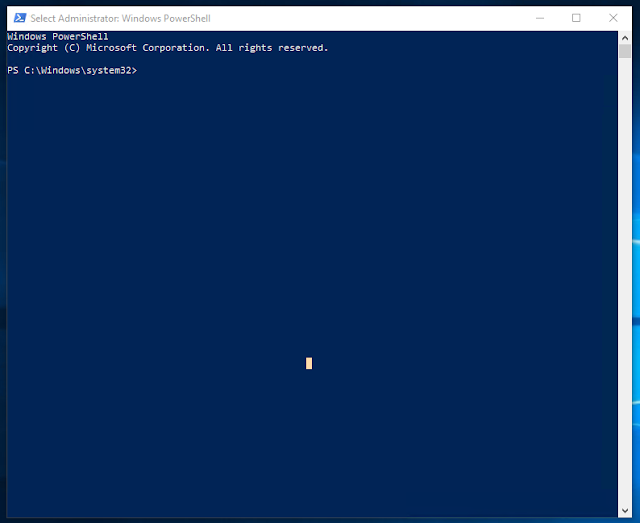 PowerShell command are formed on a verb-noun format but what dose that exactly mean ? Well simply put you will use a verb like "get" fallowed by the noun you want to use the verb on like "item"

an example of this is "Get-Item"

If we run the command get-item we are prompt with a message asking for a path , This is because we didn't tell it what item we want to get and the path is mandatory for the command to run. 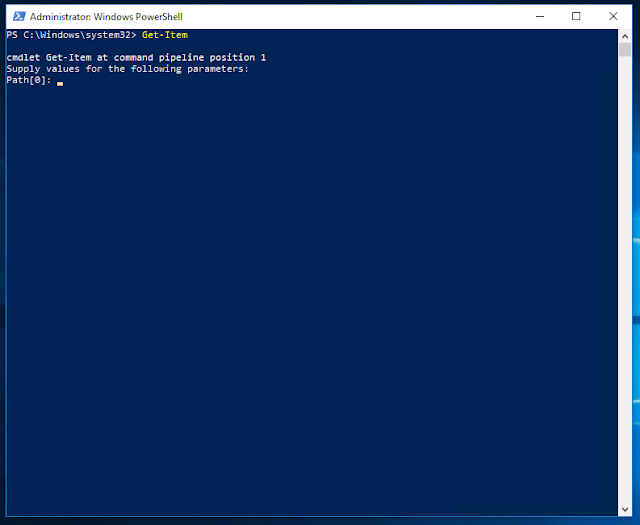 so lets exit this command by pressing Ctrl+C

as you can see we got some information back about C:\ 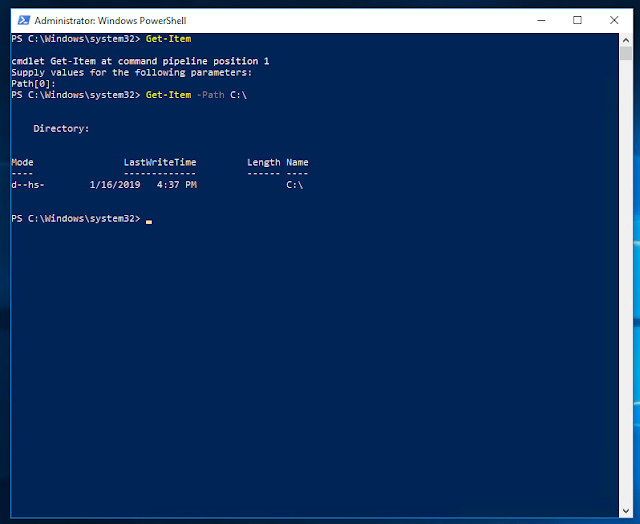 a good first command to learn to use is the Get-Help command. If you are ever unsure of what a command is used for or are not sure what parameters the command has you can use the get-help command. 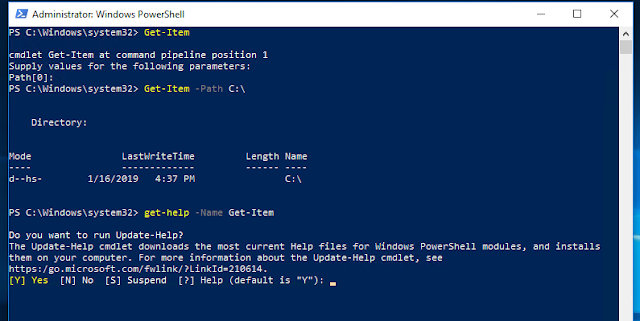 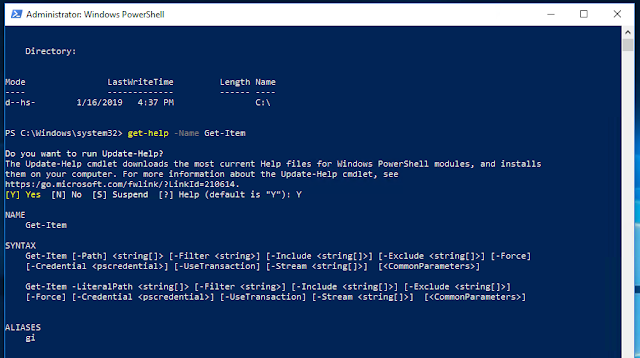 As you can see in the screen shot above the Get-Item command has an Alias, Aliases allow you to run the command but using different characters. For example the get-item command can be run by entering gi instead of get-item.

In this post we covered what PowerShell is, how to run a PowerShell command, what Parameters are and how they are used and last we talked about how a command can be run by its alias. In the next post we go over some basic commands anyone should know.
Getting Started with PowerShell Howto PowerShell 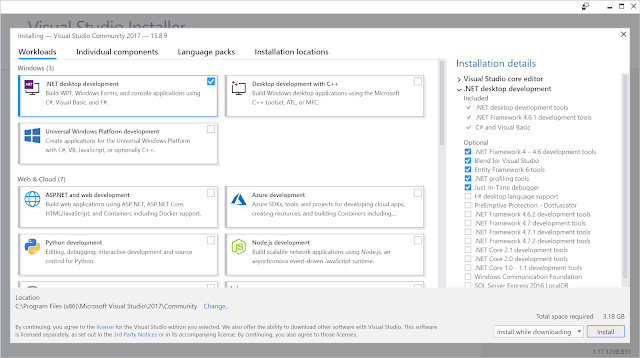 Create a GUI for a PowerShell Script

There are a few ways that you can create a GUI for a PowerShell script, My preferred way is to use WPF forms. This is because you can use Visual Studio to create the GUI then call the GUI into a script. There are some draw backs when using WPF forms but in most cases the Pros out way them.

To get started you will want to download Visual Studio if you do not have a license you can use visual studio community edition it is free for independent developers, researchers and Open-Source Developers.

Once you have downloaded the installer run it, the installer will download the needed files then prompt you to choose workloads for this you only need .net desktop development


The install will take some time this is a perfect time to refill your coffee before we really get into it.


Once installed you will be prompt to sign in, this is just a Microsoft account you will need this to keep using the community edition. Then you can choose the theme, I personally like the dark theme. After that you wil… 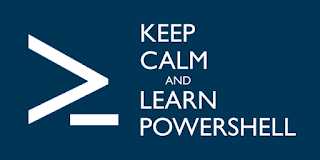 When Microsoft released windows 10 1809 they changed how you install the Remote Server Administration Tools. Previously you could download a windows update file and installed the tools but down they are using on-demand features. The way on-demand features works is when you choose to install a feature the device will try to download the features from Microsoft server then installed the feature. Well if your organisation is anything like others then you may not have these sites accessible if that is the case then you will need to install RSAT in another way. That is where our script comes in, INSTALL-RSAT. The script allows you to install all of RSAT or a select number of features needed like AD, DNS and DHCP.

If you look at the script you will notice we use DISM to actually install the feature. This is due to some errors we have encounter when trying to install RSAT on some device that where upgraded from Windows 7 or Windows 8. We found that using DISM rather then Add-WindowsCapabili…

Creating an Application from a PowerShell Script - Converting PS1 to Exe

PowerShell is a very powerful tool, but explaining to end users how to utilize a script can be a complicated and frustrating process. One way to remove the education step is to turn your PowerShell script into an executable application. If you have followed our guide on creating a GUI for your script, converting the script into an executable application is the final step.

We have made our PS2EXE-GUI application available for purchase on our App Store here. After you have purchased the application you will receive an email with your license key and a download link. The followin…